Traditional solar panels face some problems, such as light pollution. Light reflected from the panels of solar power stations can cause damage to flying birds. Companies such as Tesla reduce these pollution by integrating solar panels with roof tiles, but they still hope to make solar cells possible. The plate becomes more transparent to reduce light refraction. This desire may be about to come true, according to foreign media news, MIT researchers found that graphene can also be used as a solar electrode. 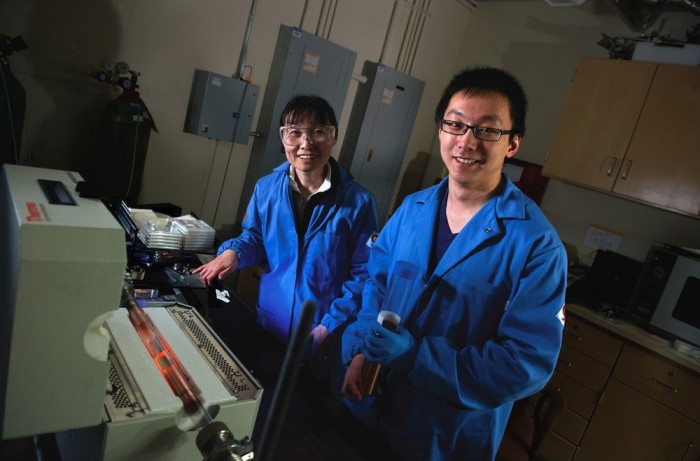 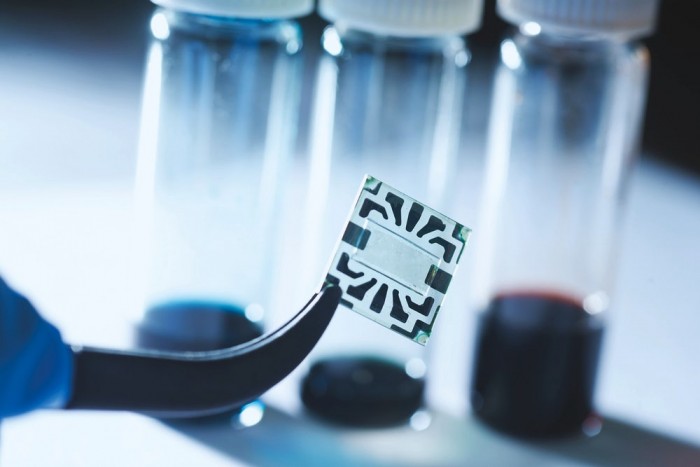 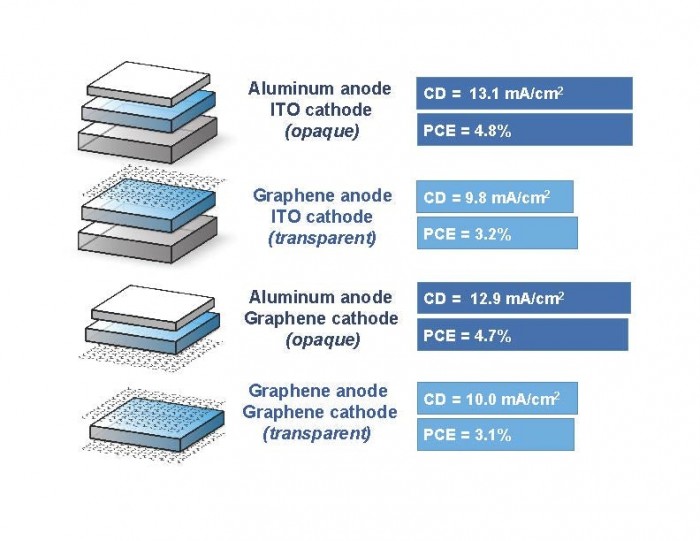 Graphene solar cells are as effective as silicon-based solar cells. The former have unique advantages: they are cheaper, easier to manufacture, lighter and more flexible, and transparent. Conventional solar panel electrode layers use colored materials. If they are to be made thin, they must be sacrificed at the expense of power generation efficiency.

Graphene is an excellent conductor material. It also has an atomic thickness in the sheet. It is almost transparent, and it can be used to make very thin devices. However, it is still difficult to make transparent solar panels with graphene: the two electrodes are glued together and combined with the substrate to ensure that electrons only flow out of one graphene layer.

The team compared graphene electrode solar cells with other solar cells made from standard materials. Graphene solar cells had a power conversion efficiency (PCE) of 4.1%, which was much higher than that of conventional solar panels and previous transparent solar cells.

According to researchers' calculations, these graphene solar cells can have a conversion rate of up to 10% while maintaining a transparent state. The next step for researchers is to cover this project with walls and windows.